Financial tycoon, JPMorgan Chase (JPM), announced to use of blockchain technology in the collateral settlement, planning to expand to other asset types such as equities and fixed income, according to Bloomberg. 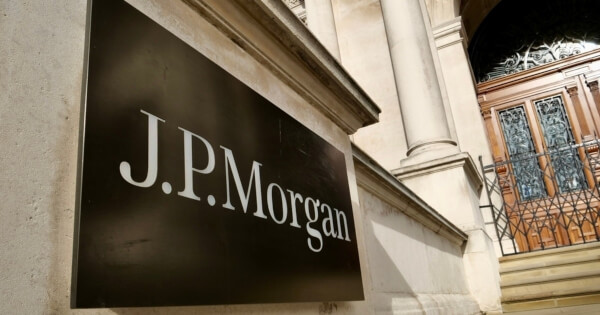 JPMorgan Chase used cryptocurrency tokens for collateral in traditional financial asset transactions for the first time on May 20.

Two of the bank’s entities are using tokens of BlackRock money market fund shares as collateral on their private blockchains, allowing trading outside of market hours.

“What we’ve achieved is the friction-less transfer of collateral assets on an instantaneous basis, they have been heavily involved since Day One, and are exploring use of this technology.”

To date, the bank has processed more than $300 billion in repo transactions using blockchain.

In addition to being used for derivatives and repo transactions and securities lending and other transactions, a blockchain-based collateral settlement will also expand the application scope of tokenized collateral, providing investors with a wider variety of assets to invest as collateral.

JP Morgan has been crafting a name for itself in the blockchain/crypto space. For instance, it created a business unit dubbed Onyx to house its digital currency and blockchain efforts.

The leading bank also recently set foot in the metaverse through a virtual lounge.