New type of blockchain designed to power Web 3.0 decentralized social networks. DeSo Blockchain announced that they have created over 1.5 million accounts on their network. 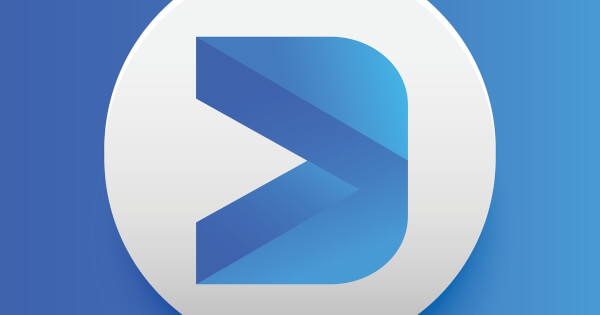 The DeSo blockchain is supported by the non-profit DeSo Foundation, whose broad mission is to support the decentralization of social media.

DeSo also said it is about to update its consensus model, from Proof of Work (PoW) to Proof of Stake (PoS), launching a new platform called DAODAO.

Nader Al-Naji, the Founder of DeSo commented that:

“With these new updates, we move closer to a world in which social media is not controlled by three centralized companies, but instead, is owned by the users and creators of the network,”

DeSo combines the paradigm of an open P2P financial system offered by cryptocurrencies with an efficient and scalable database infrastructure tailored to the next generation of Web 3.0 social networks.

According to Alex Valaitis, Head of Strategy and Operations at DeSo, “The first thing people need to realize is that social graphs and content should be stored on blockchains. The second is that in order to do this at scale, dedicated blockchains are needed,”.